Video game simulations of golf have been around since the dawn of gaming. It’s so exciting and fulfilling when you finally get that golf ball in the hole after many times and many attempts. Once you pick up the club that you are going to hit the ball with, you have to gauge the strength you need to get the ball from right in front of you to inside the hole with as few shots as possible. You also have to consider the wind velocity and think about how you will put the correct spin on the ball.

It’s also one of the video game genres that is the most susceptible to hot-seat gaming. You take your shot, and then the other players take theirs. Loads of fun to be had on quiet, stay inside afternoons and nights.

So what are the best golf simulator games on the Sony PlayStation 4 console? Here’s a list of PS4 golf games. 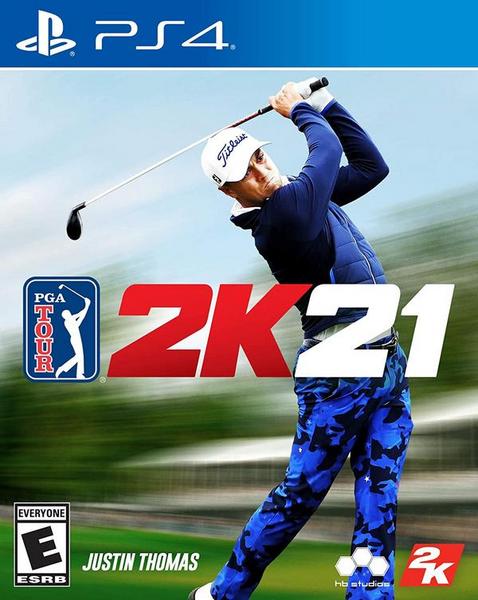 Since 2K Sports acquired the PGA Tour license in 2020, nothing has been the same in the golf game world. If you’re looking for an in-depth, realistic simulation of a golfing experience, look no further than this title.

It is developed by HB studios, the studio that previously worked on the Golf Club games. The current title, PGA 2K21, boasts the best graphics, the biggest number of game modes, the most comprehensive career mode, and an excellent online play mode.

The career mode allows you to go from zero to hero on your own created character. Rank up from the minor tournament all the way to the majors and win the coveted Grand Slam.

The current game contains both courses modeled after real world ones, as well as fictional courses imagined by the game’s creators.

The game offers plenty of tutorial options for novice players who have just joined the world of video game golf.

While we’re all expecting PGA 2K23 to release in October this year, 2K21 still reigns supreme as the best golf game on the PS4. 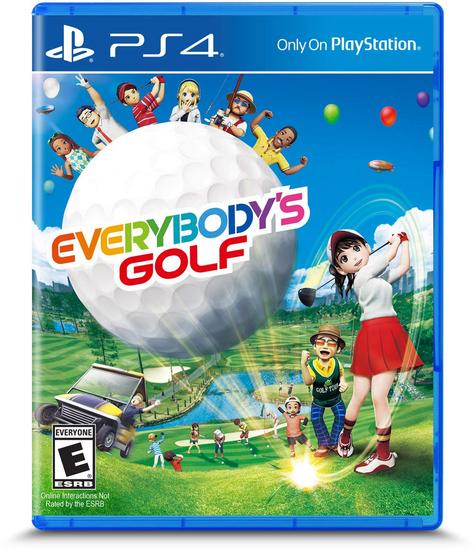 If you’re not looking for the most realistic, immersive experience from your golf game, Everybody’s Golf is the game for you.

Its cartoon graphics and the silly gags spread across the game make it a fun, more softcore game than 2K21.

The most appealing part of Everybody’s Golf is the open world aspects it includes. You can roam around the courses, even drive the golf carts and explore the world on your own.

Everybody’s Golf returns the player to the basics of why golf games are so fun and addicting. Even though the game still has depth and a learning curve, perfecting your swing won’t be such a chore in this very entertaining environment.

You hit the ball and try to get in the hole – this is why we love golf games, and this title delivers on that promise. 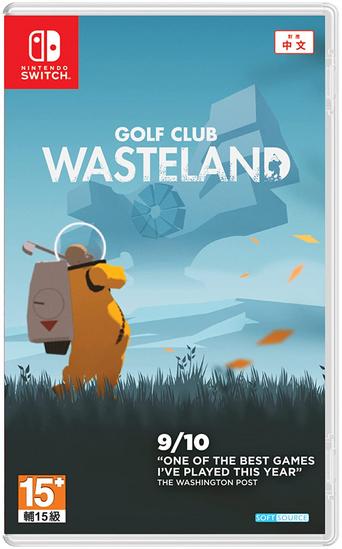 We are, unfortunately, not allowed to play golf anywhere we want. However, in the event of an apocalypse, no one would be able to tell us where to play and where not to play.

In Golf Club: Wasteland, the human race is all but eradicated. The survivors now live in outer space. However, for some fun, they come down to roam the desolate Earth and golf. Not exactly the best scenario for humankind, but it makes for an extremely entertaining game experience.

Golf Club: Wasteland is not a 1:1, rigorous golfing simulation. But the core mechanics are still the same – you pick the direction, gauge the strength and let her rip. The game is focused more on outlandish courses.

The narrative is also an integral part of this game, making it even less of a standard and traditional sporting game. Post-apocalyptic storylines are always in vogue. Why is that, we wonder?

Blowing stuff up has never been this fun! The creators of the Burnout series take a step back letting their players destroy cars and provide them with deadly and explosive golf balls.

We’ve all got a destructive side, and smashing expensive things with golf balls has never been more accessible. The game rewards the player if they manage to find creative ways to bounce the shots, destroy hard to reach objects, and pull off trick shots.

Your score depends on the amount of carnage you create. The game almost feels more like a puzzle solving experience than a sports simulation. Actually, it feels like a pinball game most of the time.

The courses rearrange themselves every time you revisit them, offering you a fresh experience.

Who said golf has to be boring? Dangerous golf is both entertaining and exciting, as well as highly satisfying.

Golf has a reputation for being a sport for older, wealthy men in country clubs. It’s an expensive sport that’s sometimes inaccessible and hard to get into.

Golfing video games, however, are here to stay. There’s something quintessentially fun about trying to get a ball to fall into a hole. It’s a simple concept – point the ball, gauge the strength, and hit it.

PGA 2K21 is still the reigning champ of realistic golf games. With Tiger Woods appearing on the cover, PGA 2K23 will probably dethrone it.

Until then, we can still enjoy the old iteration, as well as the countless other golfing games, including the arcade puzzle style ones that take the concept and run in a totally new direction.

Other useful resources related to PS4

Ps4 not connecting to WiFi: How to fix it?

Complete Beginner Guide: How to Turn Off PS4

Step By Step Guide: How to Delete Games on PS4 to Free up Storage Space

Sadaf Khan - January 15, 2021 0
Gmail is the top-most platform for sending electronic mails. You may look for some reliable sources to buy Gmail PVA accounts. We will be beginning our...

Complete Beginner Guide: How to Turn Off PS4